today it’s been 18 months since my laser peel disaster which i blogged about extensively in the category, my micro-laser peel diary. if you want your stomach churned, go back and read those posts and take a look at those pictures. be warned though, it’s not pretty.

one of my major concerns about going on survivor, was the further damage my skin might sustain, seeing that i still have a few bad hyperXpigmentation spots left, even now. so in the interests of keeping you updated, here are some candid shots of what it looks like now. 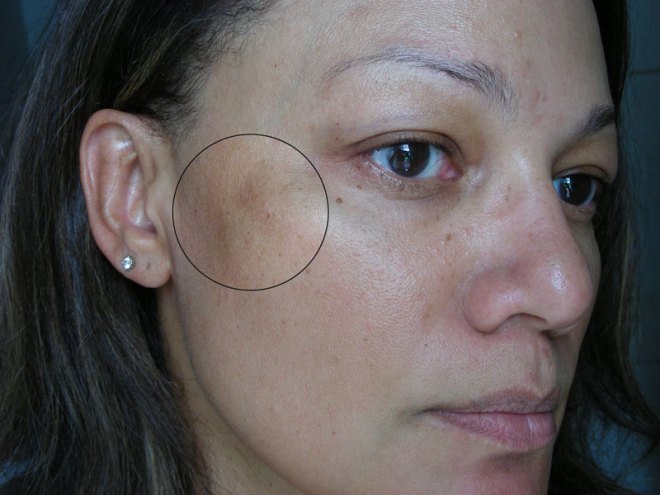 part of the "zorro_mask" i still have around my eyes 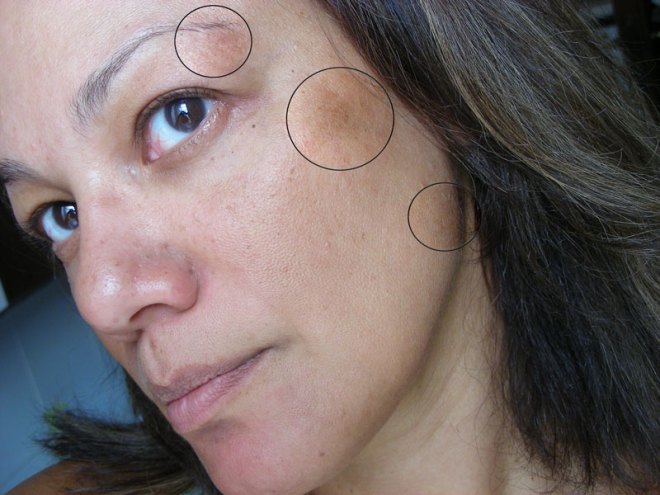 on the other side

my life over the past few months was so insane that this post has been sitting unfinished in my drafts folder for the past 6 months.

on the 4th of august it was 2 yrs since  i unintentionally paid  a fortune to have my formerly flawless skin branded in a futile effort at an approximation of a more youthful look. i can’t say that there’s much difference between what it looked like 6 months ago and now. i still have a “mask of zorro” around my eyes which when you look carefully, you can see through the make-up i wear every day for work. sometimes the hyperpigmentation just looks like dirty marks around my eyes. it is the bane of my life.

ironically it doesn't look as bad in these pix 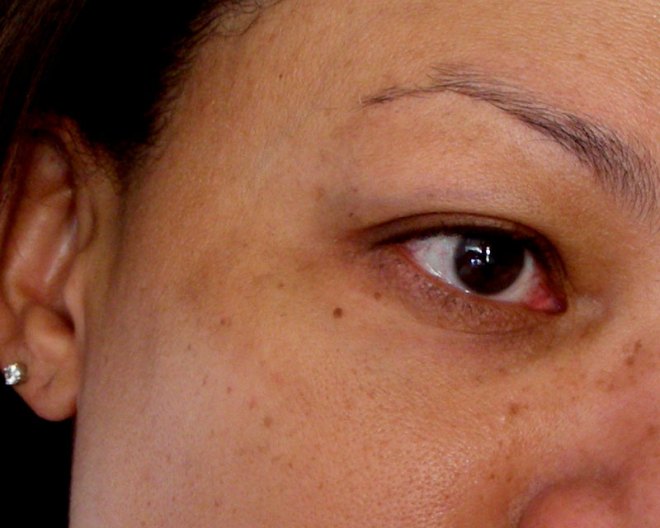 you can see it pretty clearly here, though.

i have heard so many horror stories from other people about laser peel disasters. nicole flint, miss SA, had her legs scarred by someone who didn’t use the laser properly. obviously in hindsight, it being 20/20 and all,  i wouldn’t have had the procedure, but i think when one pays good money and goes to someone who is supposed to be reputable, it is not unreasonable  to expect to get the service advertised and not be scarred for life instead.

for anyone considering laser peel treatments, be *very* careful who you go to. make sure they’re reputable (even though the one i went to at the CENSORED seeemed to be) and make sure the treatment is appropriate for your pigmentation type.

this is not an experience i would wish on anyone.  except maybe the person who did this to me. though actually, not even him.